An interesting article, give it a read! 🙂 – http://www.scmp.com/news/china/society/article/2092634/how-tai-chi-came-be-hired-killers-soldiers-mafia-and-finally

How Chinese martial arts came to be: from hired killers to soldiers, the mafia and performance

The evolution of kung fu through the dynasties 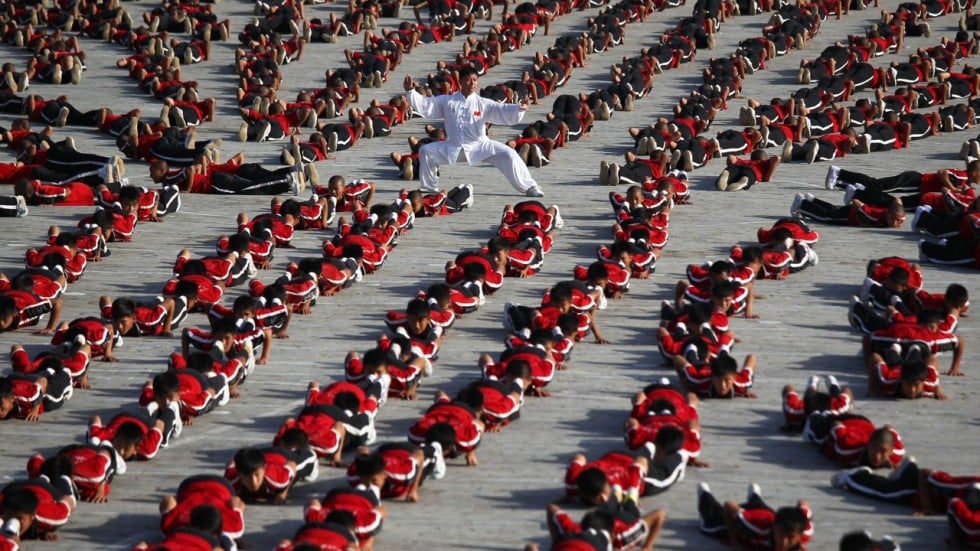 The tai chi master, Wei Lei, took a pounding at the hands of MMA fighter Xu Xiaodong when they faced off publicly in Chengdu, Sichuan province, last Thursday. The duel was over in 10 seconds, video footage posted online showed.

Wei’s defeat, which internet users have described as “humiliating”, shone the spotlight on the practicalities of Chinese martial arts – is it useful in combat or just a form of exercise? And how did it evolve through the centuries into what it is today?

China’s martial arts history goes back more than 2,000 years, and has contributed to the country’s culture and even literature, with Chinese novels often depicting heroes’ superior fighting skills.

But Chinese martial arts, also known as kung fu, have been practised for millennia for a wider range of reasons than just combat. We look back at its history through the dynasties. 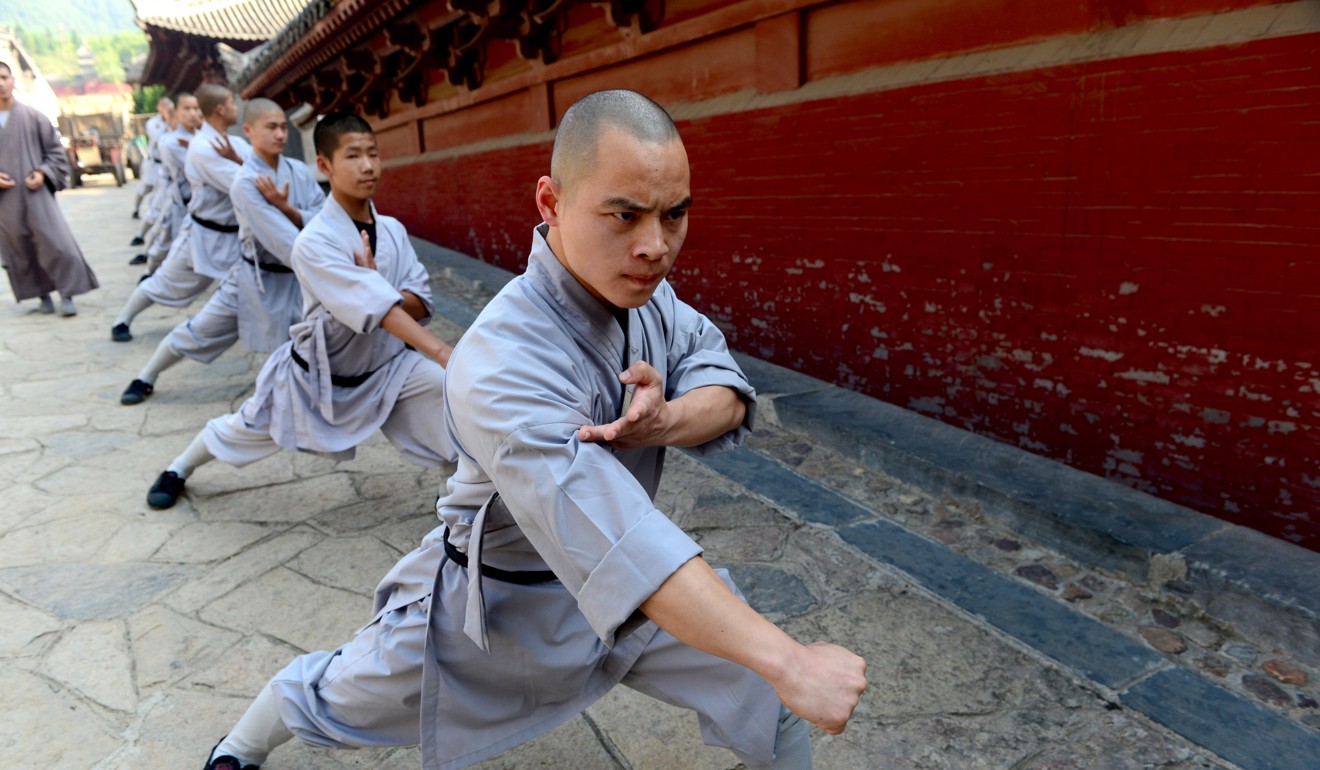 The history of Chinese martial arts goes all the way back to before the Qin dynasty (221-207BC) began. In the hundreds of year prior to the Qin dynasty, many dukes and noblemen hired professional killers to safeguard their interests or invade their enemies’ territories. Later, like in Rome, some wealthy families bred gladiators, forcing them to fight for their spectators’ entertainment.

CHINA AT A GLANCE
Get updates direct to your inbox.
E-mail *
By registering you agree to our T&Cs & Privacy Policy

When Qin Shi Huang unified China under his dictatorship, his government suppressed those professional killers. But their combat tactics were passed on, albeit more as a form of art, taking on elements that resembled dance, drama and acrobatics.

In the 750 years between the Tang (618-907) and Yuan (1279-1368) dynasties, commercial martial arts organisations sprouted across China as the commercial economy developed in Chinese cities and towns. Many martial arts practitioners took to the streets to busk for money, showing off their combat skills and challenging their audience to duels. 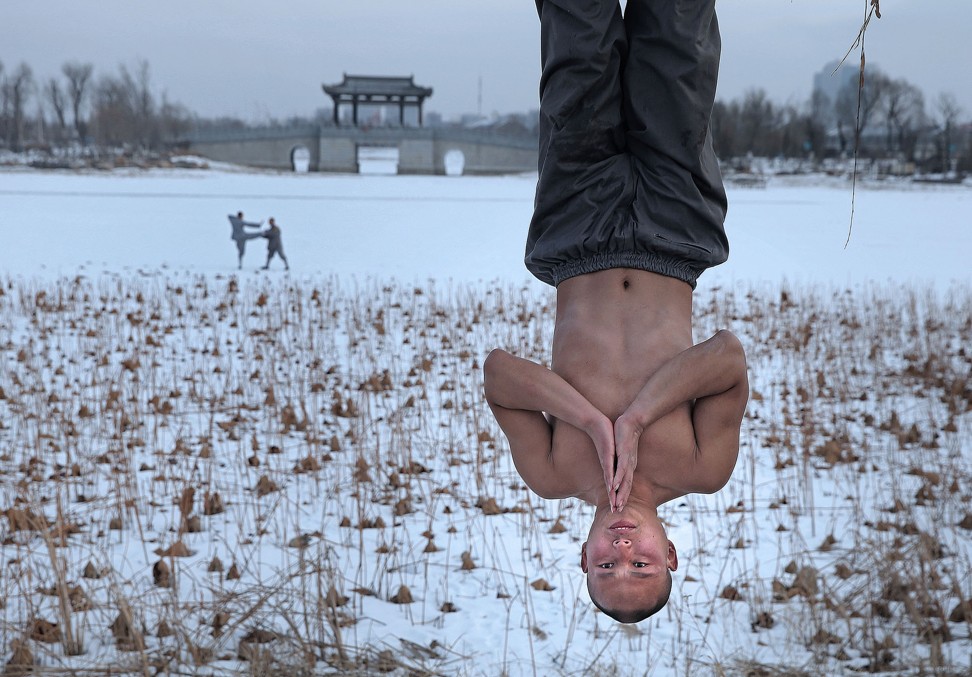 Soldiers and the mafia

During that time, especially in the Song dynasty (960-1279), some governments boosted the teaching of martial arts in the face of regular threats from invaders. Skilled soldiers and generals who could fight well were particularly valued. A variety of weapons was also invented or improved for battle during this period.

But as China progressed into the Yuan and Qing (1644-1911) dynasties, new governments ruled by ethnic minorities began banning the use of weapons in martial arts practice. A form of Chinese boxing gained popularity instead, which was later used by Qing rebels to build up mafia organisations across the country.

During the early 20th century as the Qing dynasty was being overthrown, Chinese martial arts gained a new status – as a modern sport. In 1936, China’s martial arts team performed at the Berlin Olympics.

The sport continued to evolve after the People’s Republic of China was founded in 1949, as people started picking up martial arts as a form of exercise.