Tony Jaa, Iko Uwais, and Tiger Chen…This movie is going to be epic! 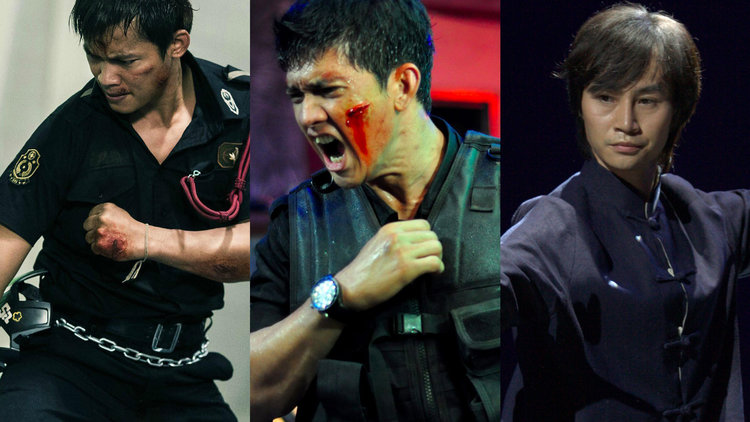 What happens when martial artists from “The Raid”, “Ong Bak” and “Man of Tai Chi” come together? It’s a “Triple Threat.”

Chad Stahelski has involved in many movie projects including Keanu Reeves’ “John Wick”.

The action-film director has reportedly sealed the deal together with Chinese filmmaker, Wang Xiaolie, to helm “Triple Threat”.

This fighter story, produced by Kungfuman Culture Media, tells about a Chinese man whose ex-wife and kid are kidnapped while on vacation. He has to travel all the way to Mexico to save them from drug cartels, Joblo has learned.

This may not be the best plot we’ve heard but the fans can expect incredible scenes of epic fight assuming that the three most-favorite martial arts actors in Asia are united.

Indonesia’s Iko Uwais played as Rama in “The Raid” – an Indonesian action movie – which according to Samuel L. Jackson, is his favorite of all time, Daily Mail reported.

The martial artist also starred a small role in “Star Wars: The Force Awakens” alongside another Indonesian actor, Yayan Ruhian.

Tony Jaa, who starred “Ong Bak,” is a famous Thai martial artist that has gained international recognition after his appearance in “Furious 7.” Tiger Chen and Uwais, on the other hand, both played in Keanu Reeves “Man of Taichi.”

Being reached out for comment, the house’s CEO, Sylen Hwa expressed her excitement by stating that it’s a dream come true to put the superstars together in an action movie.

Meanwhile, watch Tiger Chen and Iko Uwais in action in “Man of Taichi” below!